Following up the Inaugural Indonesian Organic Food Day in London 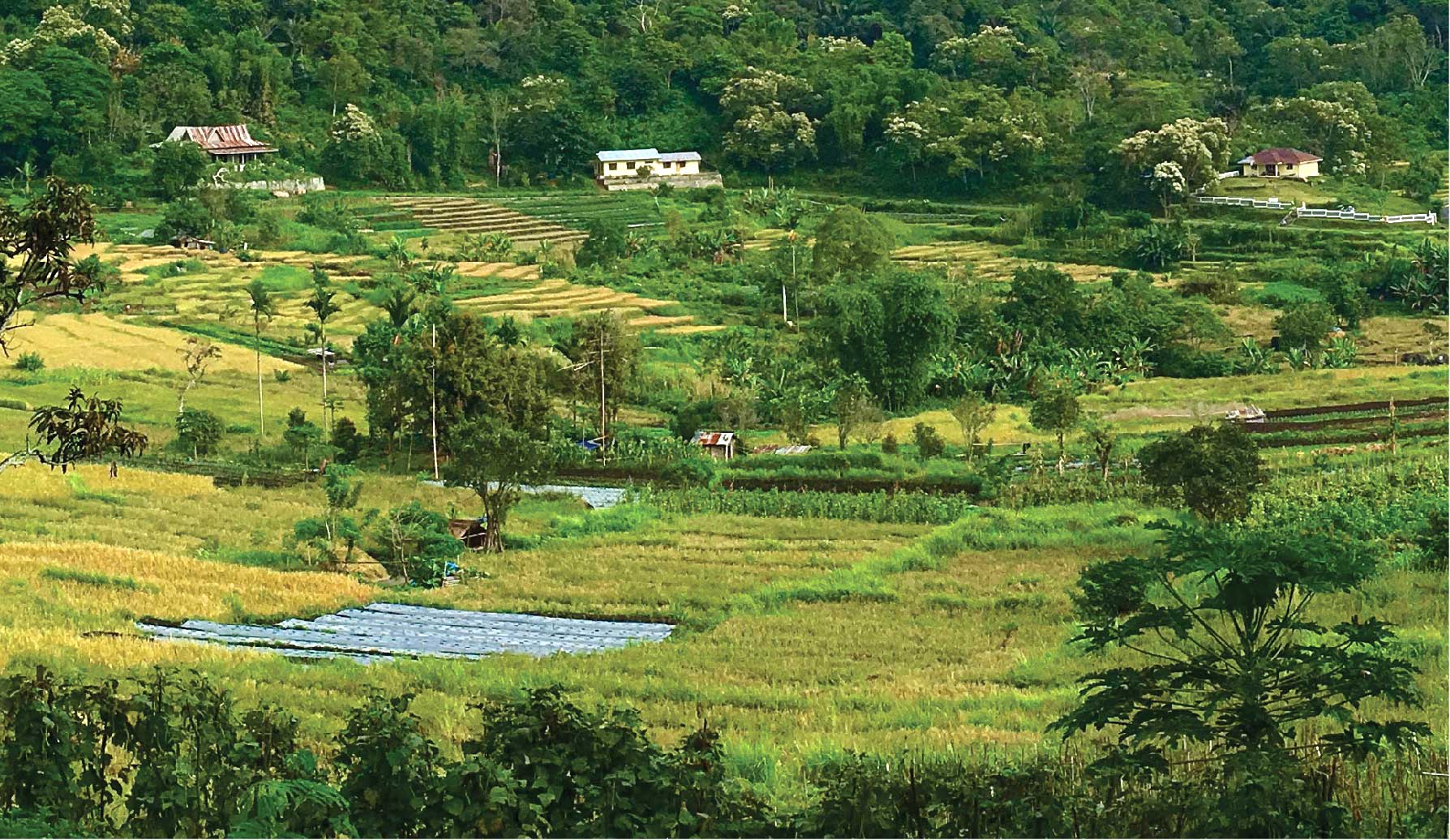 Emily met with Julian Wade from the UK Organic Food Federation at their HQ in Swaffham to follow up a discussion they had at the inaugural Indonesian Organic Food Day.

This was organised by The Indonesian Embassy in London and took place in The Marriot Hotel at County Hall, Westminster. The highlight was a talk by Helianti Hilman from Javara Indigenous Indonesia who work with around 50,000 smallholder farmers and foragers across the Indonesian archepelago helping them to strengthen their production capacity, market their organic food and in doing so, preserve the incredible biodiversity of the default organic food they produce. Emily plans to connect with Helianti in Indonesia and introduce some of the farmers she is working with to the Javara training courses and follow up some of the ideas discussed. The Organic Food Federation is keen to help introduce some Indonesian organic food, including cocoa, coffee and coconut products to the ever more sophisticated and health concious British consumer. 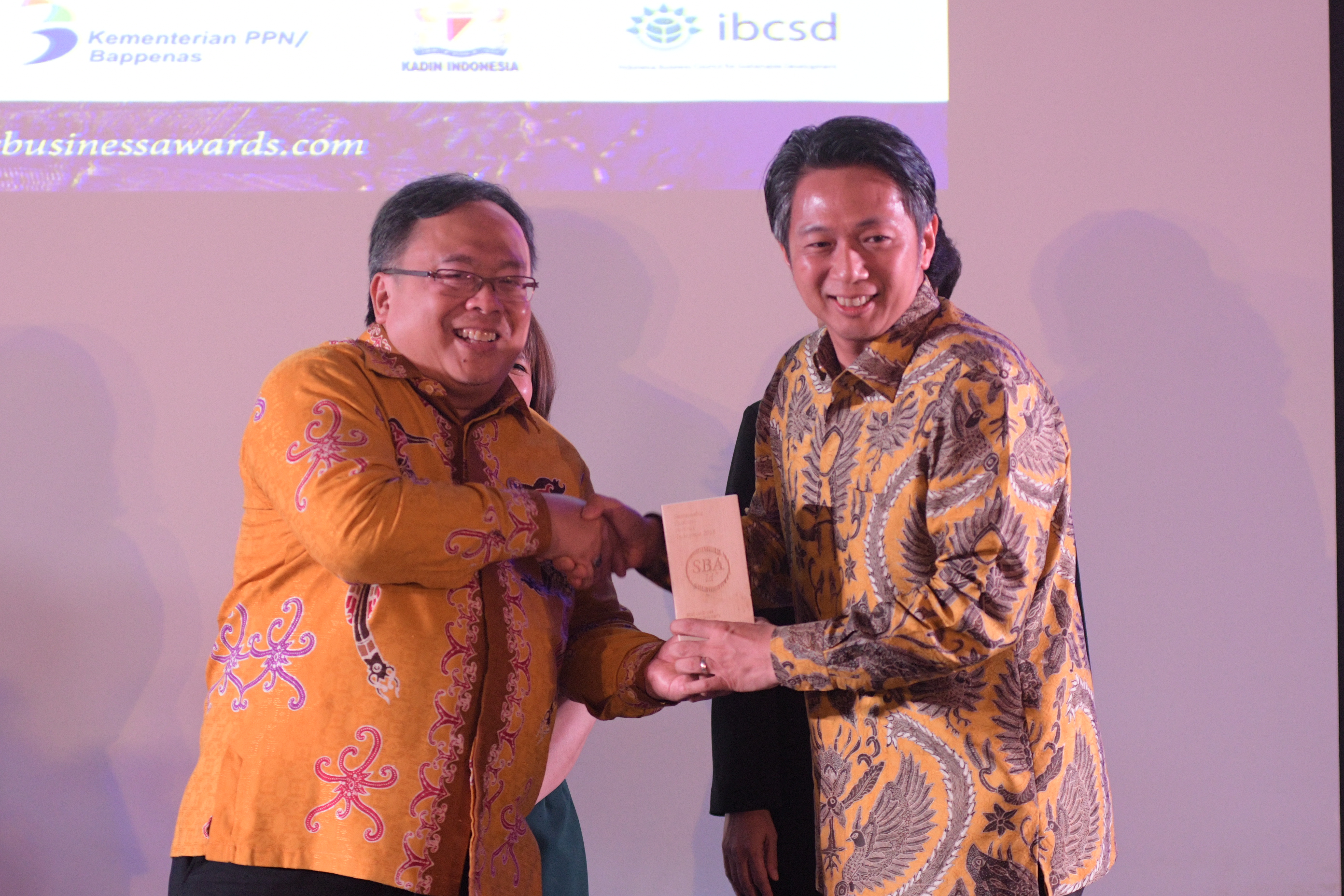 Dharsono Hartono CEO of the Katingan Mentaya project received one of the sustainable business awards for Indonesia which are given to companies who are working on solutions to some of the greatest challenges facing the world today. The work undertaken by the Katingan Mentaya project tackles deforestation in Kalimantan, a region of the world where it is the most damaging and where the implications are global and impact, rainfall, carbon emissions, food security and biodiversity in equal measure.

Emily Readett-Bayley who lives in Norfolk when she is not in Indonesia set up “Operation Planet Basket “ in 2012 and this is a nice feature about the project in the local Let’s Talk magazine.

*Please note that the Katingan Project rain forest concession is 350, 000 acres not hectares

Let’s Talk writer Charlotte Philcox discusses the long tradition of basketry in Norfolk and around the globe. 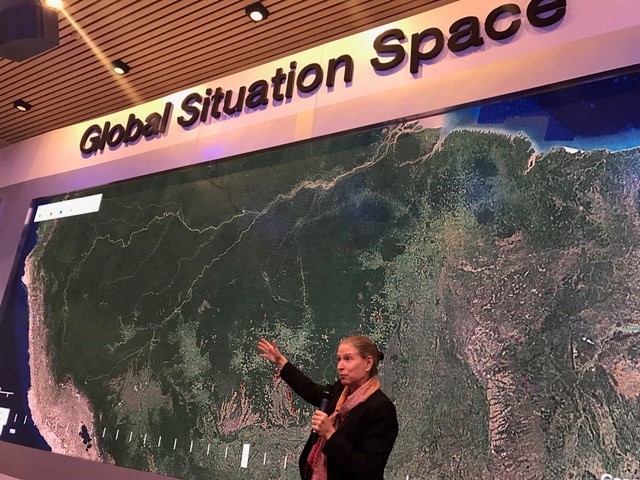