Now working safely back at home 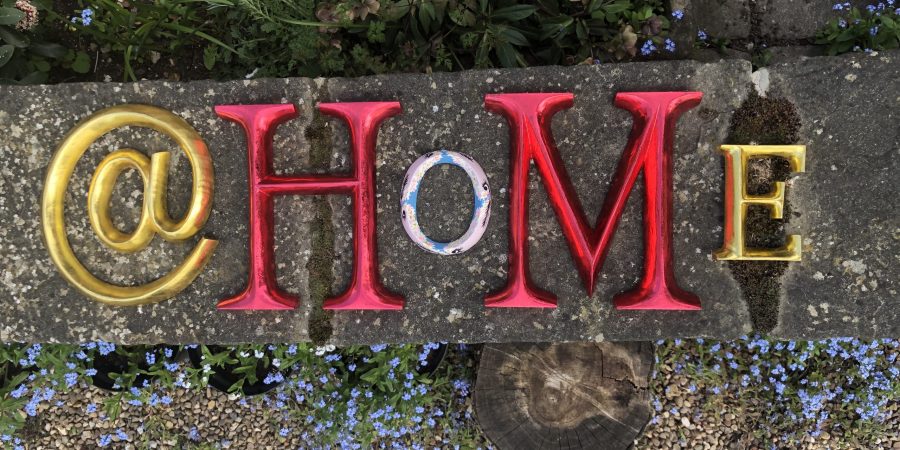 After a few weeks moving stock closer to her family home and upgrading the tech, all under the difficult lock down restrictions, Emily Readett-Bayley is happy to announce that she has re-launched poshgraffiti.com and is again selling her original hand-carved and gilded wooden letters and decorations online. Orders are now being sent out by Royal Mail on a daily basis by a team of young family members who find themselves unexpected back in the UK ( Some from as far away as Australia! )

This is mirrored by the woodcarvers co-operative in Bali who carve our letters. Here the farmers have moved their craft workshops into their family compounds and many people have moved back home to their villages as the tourism industry, which employed close to 70% of the island’s population, has suffered catastrophic collapse. They are all very happy to have POSH Graffiti orders and have re started work on the orders we placed in March. 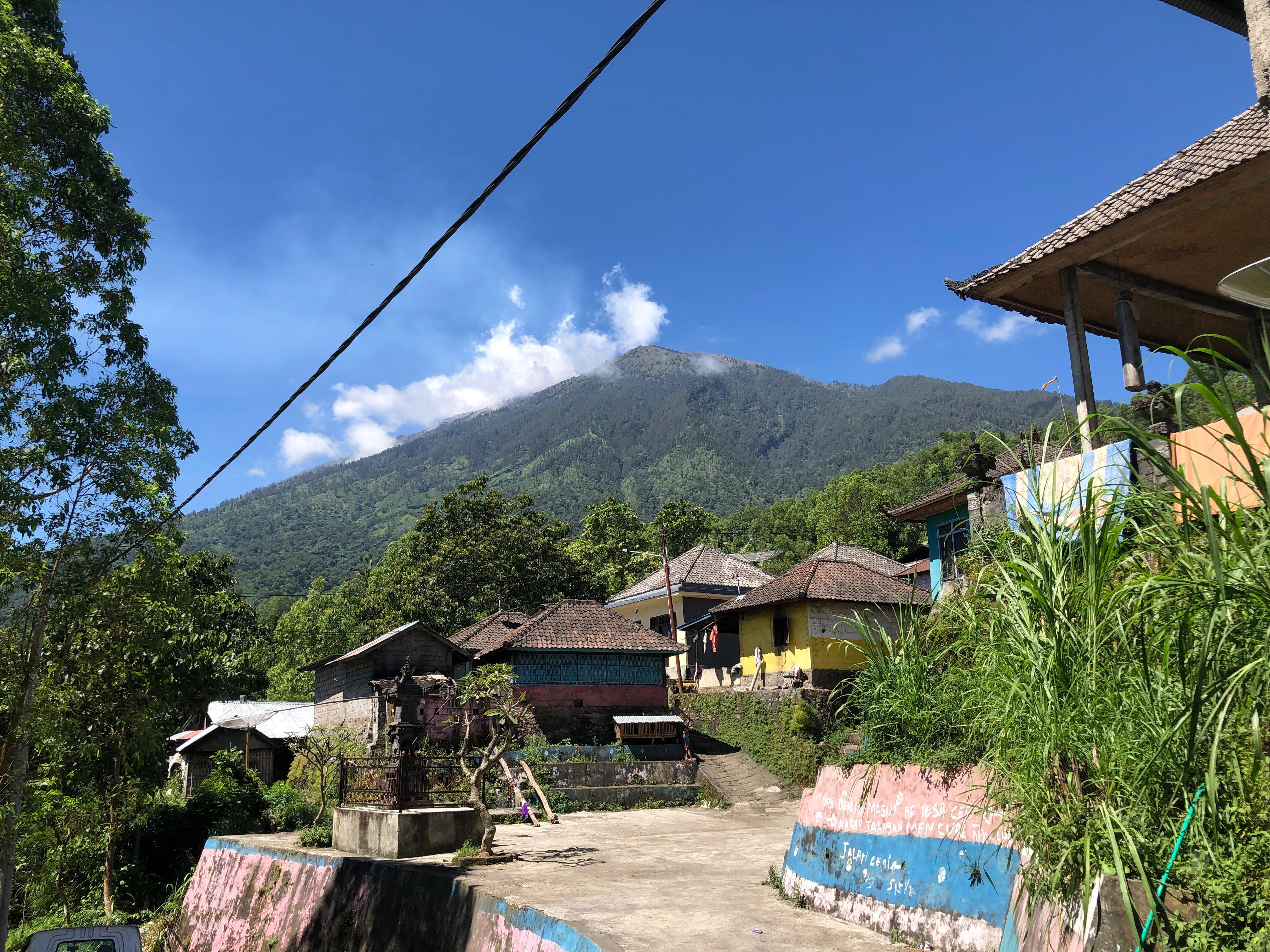 After buying a beautiful woven Pandanus grass bag in the village of Bona in central Bali Emily went in search of the people who weave them. She had no luck finding any weavers in central Bali so widened her search to East Bali after a friend working on the Empower Project, an initiative working to help teenage girls stay in education, suggested she accompany her on her next visit  to Desa Ban, a remote region on the slopes of Gunung Agung, the huge and active volcano that forms the core of the eastern part of the island. Emily’s husband and son joined the trip and with the help of some very enthusiastic school girls they were taken a tour of the village in search of weavers. Sadly in spite of finding plenty of bamboo basket weavers, including many of the school girls who were helping with the search, no palm leaf or Pandanus grass weavers were found. However in a conversation over coffee before the long drive home, Gede their teacher mentioned that he thought his mother knew a Lontar Palm weaver in a nearby village and he promised to look her up. Watch this space ! 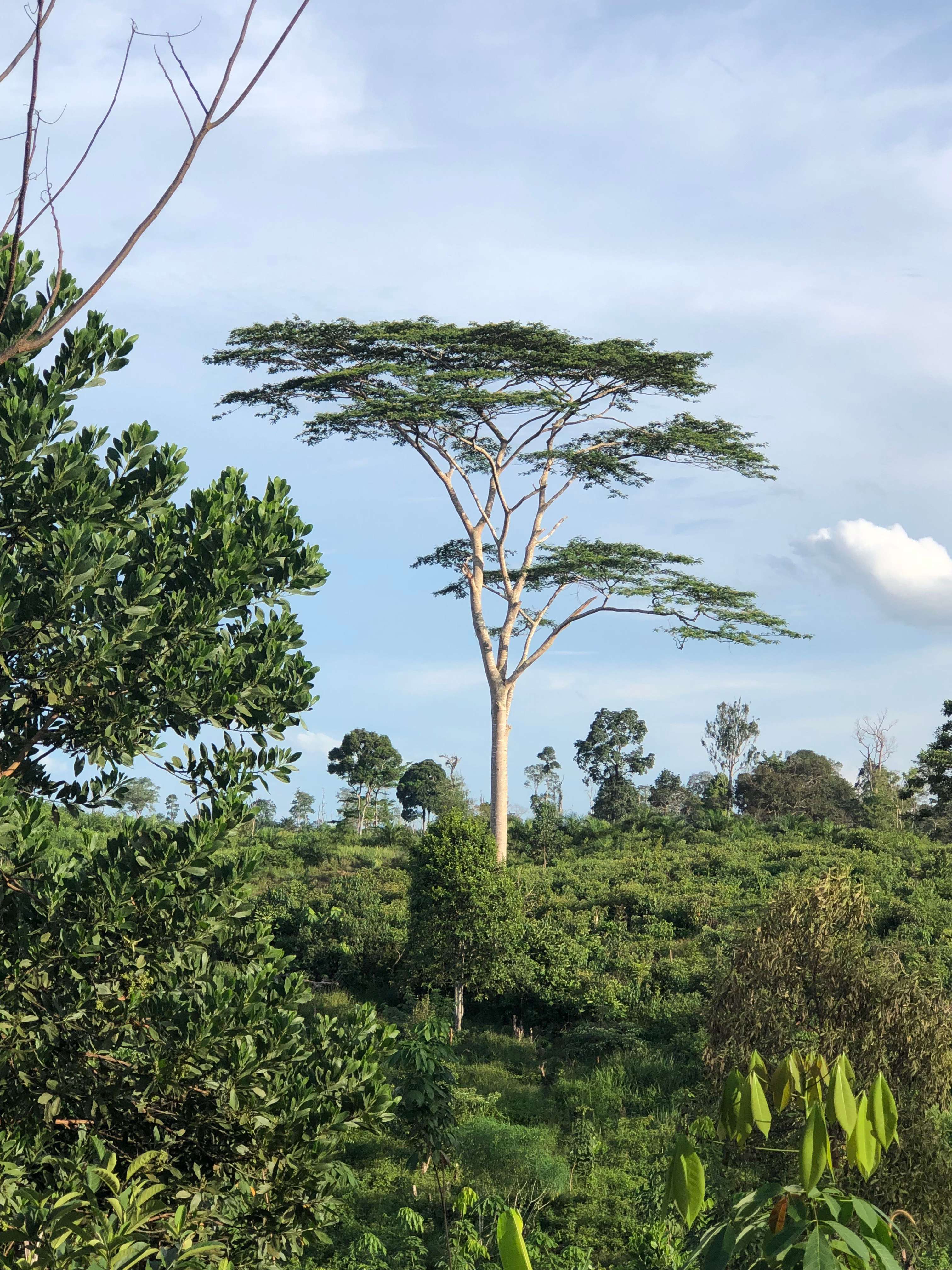 ﻿Product Design Consultancy for the RSPB in Harapan, Sumatran Rainforest 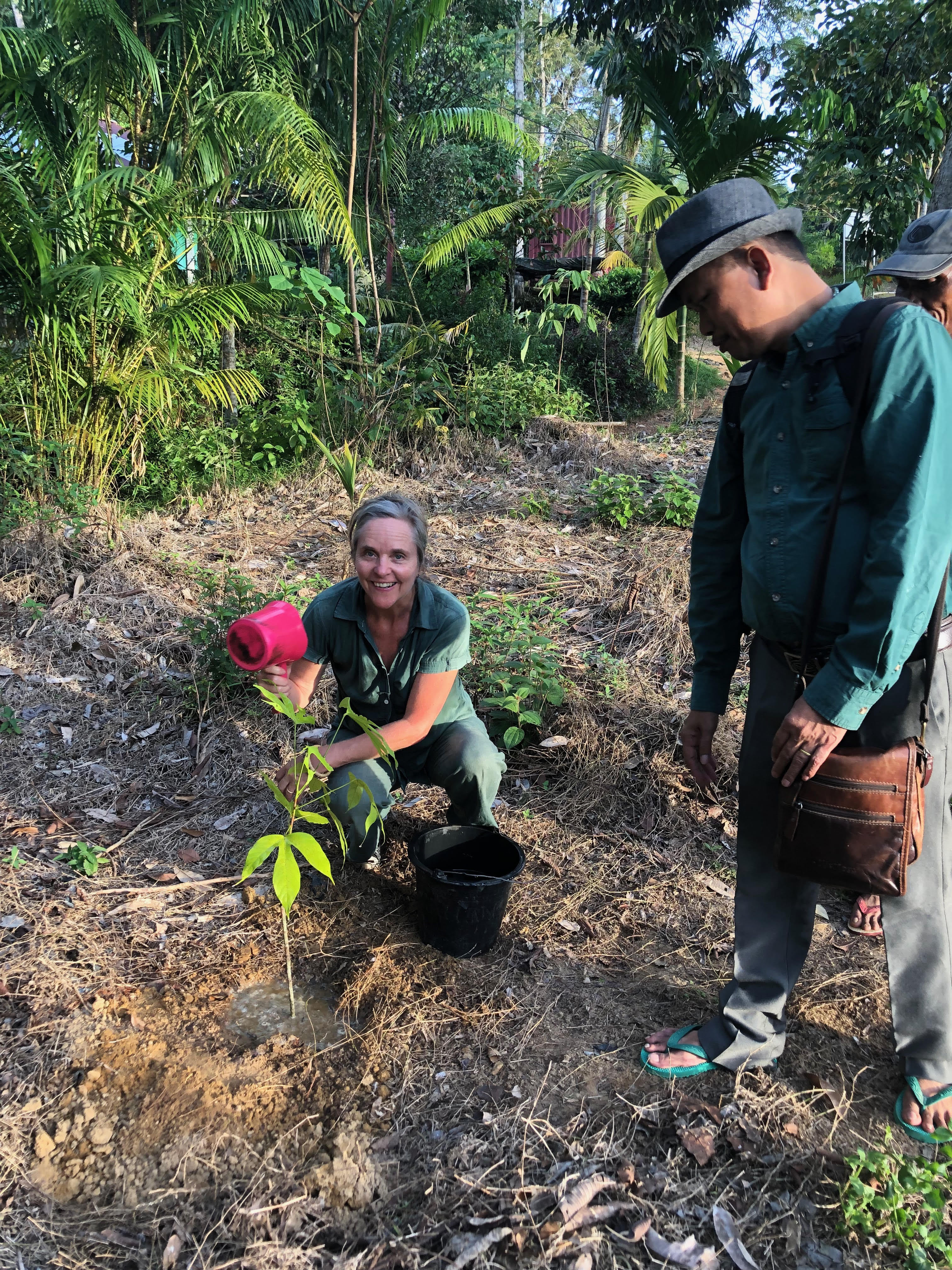 Emily returned to Indonesia in February 2019 to design some bird themed products which can be made by the indigenous Batin Sembilan people who live in the Hutan Harapan, Forest of Hope, the last remaining area of lowland rainforest in South Sumatra. It was the first Ecosystem Restoration Concession granted by the Indonesian government and The Royal Society for the Protection of Birds (RSPB) has supported the initiative for 18 years. It is home to many critically endangered birds as well as Sumatran tigers and Asian Elephant. A small community of Batin Sembilan , who are indigenous to the region, also live in the forest and the aim is to utilise their traditional weaving and craft skills and use sustainable materials such as rattan and pandanus grass that can be cultivated in the forest to make baskets, nest boxes and decorations suitable for sale by the RSPB. The hope is to kick start a community craft industry and offer an alternative to working in the palm oil plantations which completely surround this forest.